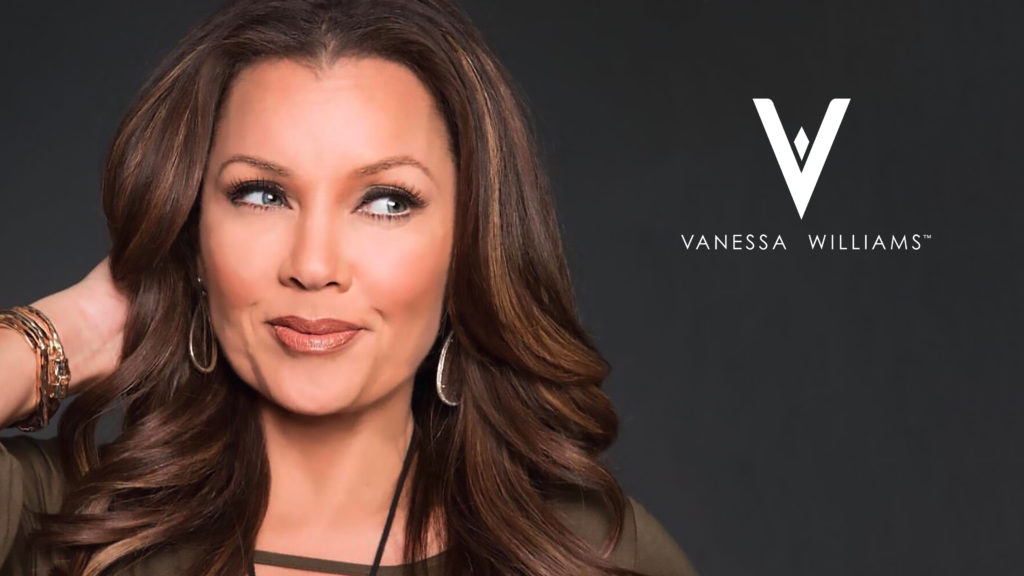 “We are thrilled to partner with the incredible artist Vanessa Williams and debut our product line of chic handbags, sophisticated jewelry and fine-quality housewares to casinos worldwide. Vanessa’s impeccable fashion sense and multi-faceted experience in home and fashion design has been instrumental in crafting the new line,” states Gander Group CEO, Josh Blake. “It’s an honor for us to collaborate with such a respected icon and present a beautiful and elegant line to casino guests.”

The new partnership follows the incredible success of Ms. Williams’ fashion line debut on HSN. The new Vanessa Williams® product range will be available for the North American gaming industry in the 2nd quarter of 2020. Foreign distribution will be announced at a later date.

“I am delighted to partner with Gander Group and be a part of their tremendous growth in this specialized industry,” states Ms. Williams. ”What a pleasure, to not only perform at casino theater venues worldwide, and now, through the partnership with Josh Blake, the incredible team at Gander Group, to also create perfect products that those same casinos will offer as part of the gifting experience. It will be very exciting to meet casino high roller guests who have received my products as gifts… especially after my performances. kathy ireland® Worldwide and SWC (Sterling Winters Company) are expanding everything that I want to do in every category of my career. My team has an extraordinary focus on more,” adds Ms. Williams, who is currently rehearsing in London.

“There is no one in the entertainment community like Vanessa Williams! Her magnificent talents as an actress, singer, dancer, author and designer are exquisitely unique. Vanessa also is, without question, one of the world’s most beautiful women. It is a pleasure to bring limitless opportunities to this extraordinary star,” said Kathy Ireland and Stephen Roseberry in a joint statement.

Ms. Williams is one of the most respected and multi-faceted performers in the entertainment industry today. Having sold millions of records worldwide, she is one of just a few artists to score No. 1 and Top 10 hits on Billboard’s Album and Singles charts in the combined areas of Pop, Dance, R&B, Adult Contemporary, Holiday, Latin, Gospel and Jazz.

Her critically acclaimed work in film, television, recordings and on the Broadway stage has been recognized by every major industry award affiliation, including: 4 Emmy nominations, 17 Grammy nominations (of which 11 were for her individually), a Tony nomination, 3 SAG award nominations, 7 NAACP Image Awards, 3 Satellite Awards and ultimately a Golden Globe, Grammy and an Oscar for Best Original Song for her platinum single “Colors of the Wind,” from the Disney film Pocahontas. She also achieved a career pinnacle with a star on the Hollywood Walk of Fame. In 2020, Ms. Williams will make her debut in London’s West End appearing in City of Angels.

Her autobiography, “You Have No Idea,” co-written with her mother Helen Williams, was a New York Times Best Seller in 2012. Ms. Williams also starred on Broadway alongside Cicely Tyson and Cuba Gooding Jr. in “Trip To Bountiful.”

Ms. Williams launched a successful fashion line with Home Shopping Network in 2019 and will debut her collection of fashion accessories for the casino gifting channel in 2020. A strong advocate for equal rights, especially concerning the gay community and minorities, Ms. Williams received the Human Rights Campaign’s Ally for Equality Award for her humanitarian contributions. She is the mother of four, Melanie, Jillian, Devin and Sasha, and divides her time between homes in Los Angeles and New York. Her charitable endeavors are many and varied, embracing and supporting Special Olympics, Dress for Success, the fight against HIV/AIDS and several other organizations. Ms. Williams is an Ambassador for the Elizabeth Taylor AIDS Foundation.