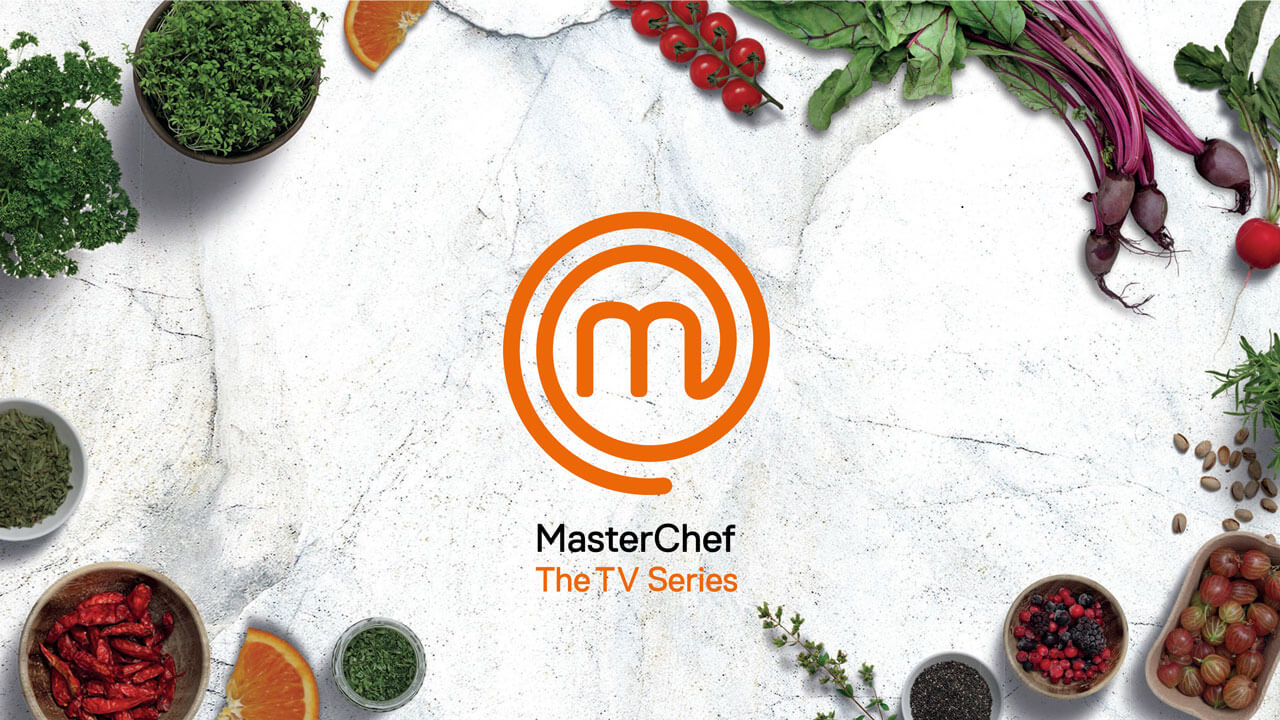 MasterChef is a global entertainment phenomenon that celebrates the passion and creativity of cooking. The franchise has developed into a hugely successful and highly adaptable format with major international acclaim and has become the most successful food entertainment TV program in the world.
MasterChef is currently airing in over 200 territories, produced in over 62 countries and celebrating over 1 billion viewers worldwide. MasterChef is a trusted brand with worldwide recognition. 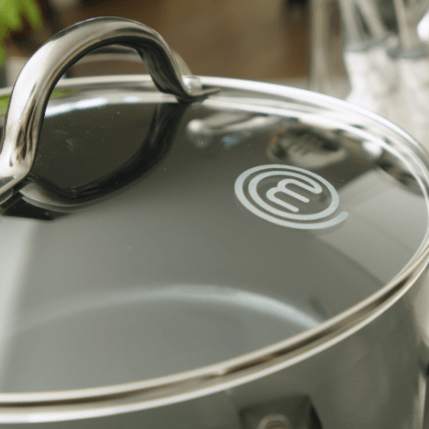 © 2021 Shine Television, LLC. MASTERCHEF and the MASTERCHEF logo are trademarks of Shine TV Limited and its related entities, and are used under license. All rights reserved.